This is a story all about how my auth got flipped, turned inside out.

No really, SSH is awesome. I remember first learning how to do cool SSH things from Hak5 videos in 2012. Then I got intimate with the man pages.

I love SSH keys, too. Soft keys, hard keys, all keys really. Whether you generated it with ssh-keygen and it lives happily at ~/.ssh/id_ed25519 or you bought a yubikey and it lives safely behind a touch or PIN, SSH keys are awesome. But sometimes managing SSH keys can be a real pain in the neck. Or worse, having to keep re-entering your password every time you want to scp a file to the remote host or execute a command across a fleet of servers. You ARE using passwords on your SSH keys, aren’t you? Enter the ssh-agent.

SSH agents are nifty little applications that let you authenticate to your key once, and then it keeps that in memory so that you don’t have to keep reauthenticating. The security of key-based authentication, the security of using a password on your keys, without the headache of having to type your password over and over again. There are even ways to load your yubikey into your SSH agent! Or make your agent available on the servers that you’re connecting to!

This is called SSH Agent Forwarding. You may know it as ForwardAgent yes or maybe even ssh -A. It works by creating a special file on the remote server called a unix domain socket. This socket allows the remote server to talk to your SSH agent on your workstation via your SSH connection. The SSH agent that you loaded your private keys into so that you didn’t need to use a password or pin to use them.

This socket is typically created in /tmp/ssh-*, but you can see where it is by running echo $SSH_AUTH_SOCK. This socket belongs to your user, so only your user can use it, right? Well, kind of. Only your user, plus the sudoers on the machine, plus any attackers who have compromised your user. Maybe you’re the only one with an account on the server so you don’t have to worry about other users abusing your SSH agent. Except you’re running a WordPress blog as a shared user and it’s been compromised through a fancy free theme you installed 8 years ago, and now an attacker has access to your SSH agent and the ability to use the keys that lie within it. The private keys.

Common use cases for SSH Agent Forwarding include, but are not limited to:

The Meat Of It

Hi kids! Do you like violence? Do you want to see me stick AUTH_SOCKS through each one of my devices?

I’ve had a fascination with abusing Agent Forwarding ever since I saw the Matrix hackers use it in 2019. On shared hosts, like network bastions or production servers that your whole team has access to, I don’t like the idea of trusting that none of the other users on the machine have been compromised. I don’t like the idea of not knowing when my keys are being used in my agent.

I’m calling this ForwardAgentForward, because well, we’re forwarding the forwarded agent. Forwarding it right to your laptop so that we can use it for whatever shenanigans we want. Really all it is is ForwardAgent combined with LocalForward.

The attack described herein assumes the following to be true:

The victim of this attack, the person whose SSH agent is going to be hijacked, only needs to have logged into the compromised server with agent forwarding and keys loaded into their agent. E.g.

On the compromised server: If we don’t already have ssh access to the host, let’s add our ssh key so that we can come back as joey later, and then find out where the real joey’s SSH_AUTH_SOCK is.

On the attacker’s workstation: Create a new SSH connection to a.rooted-servers.net as joey in order to establish the local forward.

Alternate Flow: Let’s say we already have SSH access to joey@a.rooted-servers.net and our current shell was established via SSH. No need to create a second connection! Ctrl-f for “Escape characters” on the ssh man page.

Again but with root

I’m not actually going to detail the whole attack again for a root compromise, because all you really need to know is that with the ability to establish ssh connections to root@a.rooted-servers.net, you can make use of any /tmp/ssh-* agent socket, rather than only the one for a particular user.

One cool thing about this attack is that no suspicious commands are really executed on the compromised server. Yeah you’re going to add a key to authorized_keys, which you should probably be monitoring for changes to. But otherwise there’s no shady commands being executed on the server itself to show up in audit logs. All the shady business is happening on the attacker controlled machine.

I guess the answer for this is basically that it’s difficult to detect without generating a bunch of extra information or risking a lot of false positives, and that maybe it’s better to try to prevent it as much as possible.

For the earlier use cases, there are alternative options that should be considered.

Connoisseurs of the man pages might now point out that ssh-add supports -c which tells the agent to ask for confirmation each time a key is used. This might seem like a good solution, and maybe it is for certain use cases where you just want to leave your keys in memory all the time because the password is 80 characters that you memorized 6 years ago and don’t want to type often. But it’s not a very good solution when you want to get the benefits of automation that use of an SSH agent can provide, since you’ll be asked for confirmation every time the key is accessed. Plus, if the SSH_ASKPASS environment variable isn’t set, the confirmation won’t show up. The connection will fail, but you won’t have seen a confirmation request.

Another option to mitigate this is to modify /etc/ssh/sshd_config and set AllowAgentForwarding no. This is not a panacea, though. The man pages will even tell you that this does not improve security, because users can just install their own forwarders. I do recommend doing this for multi-user machines anyways, because my experience suggests that a lot of users are using ForwardAgent yes simply because they think they have to in order to use their ssh agent. Or they are using it because it was in a command on StackOverflow. If a user has to bring their own forwarder, it’s much less likely to be done on accident.

Educating users about alternatives to ForwardAgent for their specific use case is really the best we can hope for, though.

This is just a quick night’s blog post about a technique that I think is super cool, particularly because it can be difficult to detect and can allow all sorts of mass pivoting if you already have an idea of where a particular user has access to. 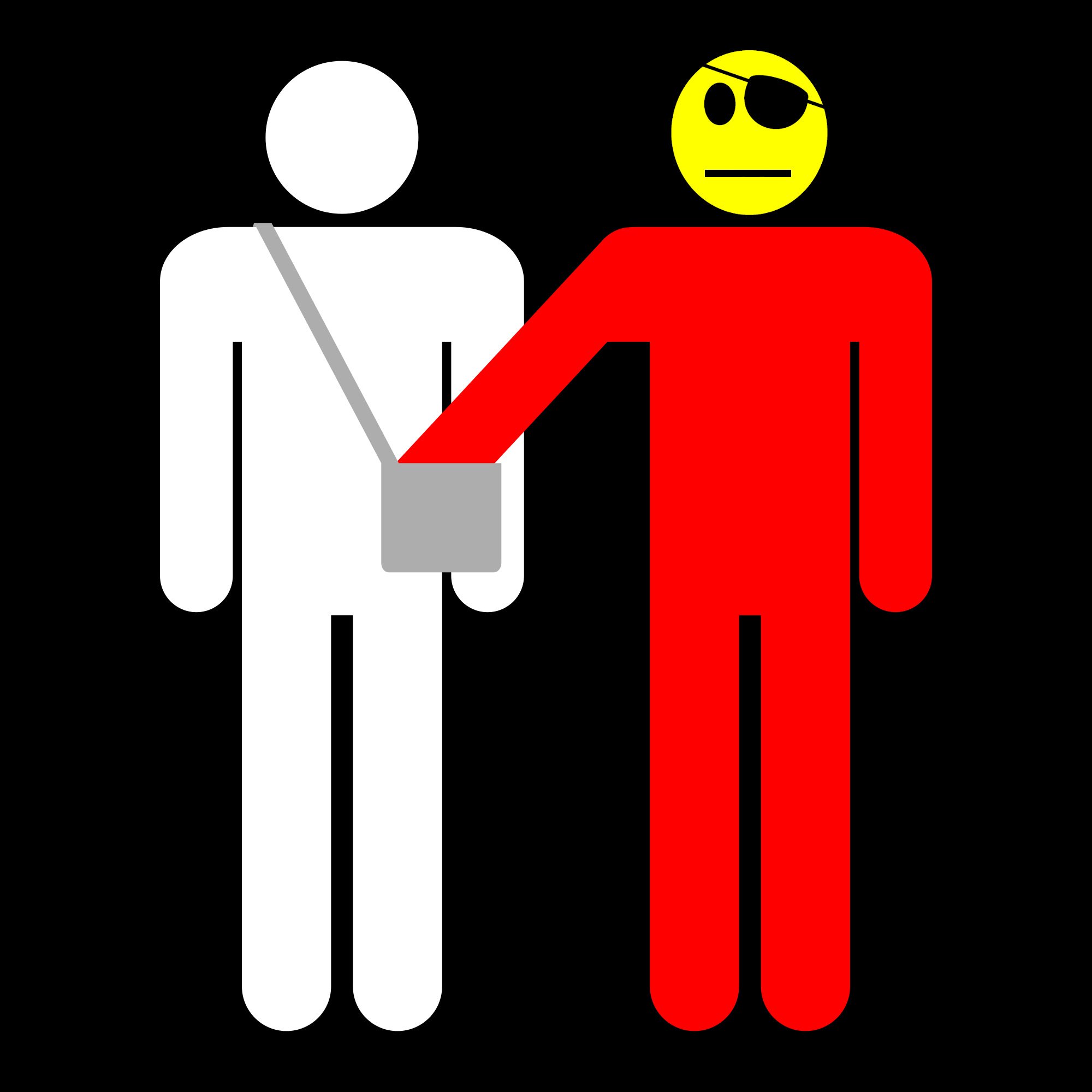